Christian Divorce and Grounds for Divorce 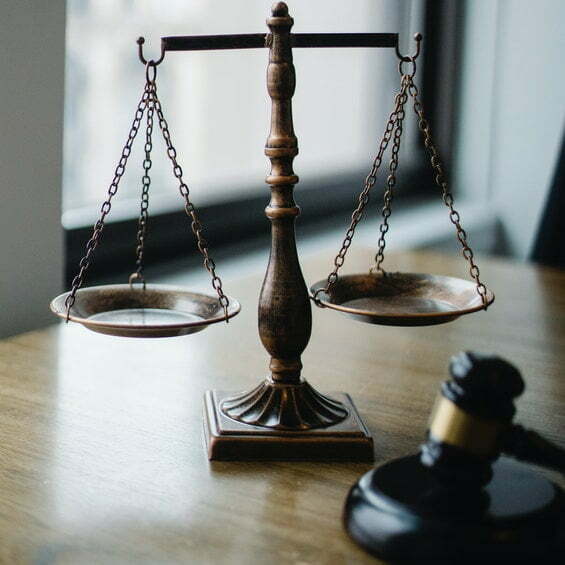 A divorce cannot be applied for until a couple has been married for at least one year. Divorce proceedings are started by filing a divorce petition at court. There is only one legal ground for divorce, which is that the marriage has irretrievably broken down. The person who starts proceedings, (called the Petitioner) must prove that the marriage has irretrievably broken down by establishing one of the following five facts:

You must prove that your spouse has had sexual intercourse with another person of the opposite sex and that you find it intolerable to live with your spouse. If a relationship short of sexual intercourse has taken place or it would be difficult to prove adultery, it is suggested that the unreasonable behaviour ground is used instead. This should prevent difficulties and delays later on.
You can name the other person involved as a co-respondent but we strongly advise against doing so. Naming a co-respondent can not only make your relationship with your spouse more acrimonious, but can also lead to delays later on in the proceedings if the co-respondent refuses to sign papers admitting the adultery. Adultery can be used as the basis for a divorce petition whether you and your spouse are still living together or have separated. Not more than six months must have elapsed since you became aware of the adultery before the petition is sent to the court, unless the adultery is continuing.
Importantly, you cannot petition for divorce on the grounds of your own adultery. Your spouse could divorce you on these grounds or you will need to use one of the other grounds – most commonly unreasonable behaviour.

Unreasonable behaviour is now the most common fact on which to prove the ground for divorce in England and Wales.
You must show that your spouse has behaved in such a way that you cannot reasonably be expected to live with him or her. In an unreasonable behaviour petition, the petitioner sets out a number of allegations against the respondent. If the allegations are particularly serious, e.g. violence, then one or two allegations may suffice. If the allegations are relatively mild, for example, carelessness with money or devoting too much time towards a career, then five or six allegations may be required.We strongly recommend trying to agree the contents of an unreasonable behaviour divorce petition with your spouse before issuing proceedings. This can be achieved directly between the two of you, if your relationship remains amicable, or via solicitors. Agreeing the contents of the divorce petition can prevent misunderstandings and avoid difficulties later on.
Desertion
This is where your spouse has deserted you for a continuous period of at least two years. This fact is very rarely used.

You or your spouse can issue divorce proceedings if you have been separated for at least two years and the other party agrees to the divorce.

If you and your spouse have been living apart for at least five years then either of you may issue divorce proceedings without the other party’s consent.

The vast majority of divorces are undefended. Most people will acknowledge that a marriage has broken down. Generally, who petitions whom and the ‘fact’ on which the divorce proceeds aren’t really of consequence when dealing with the other issues that arise on the breakdown of a marriage, such as financial matters and the issues affecting the children.

How long will it take?

An undefended divorce will normally take between 4 – 6 months. However, it is often the case that the court will not finalise the divorce until financial matters have been resolved. It is therefore important to seek legal advice as early as possible.
If the procedure is undefended neither party has to attend court.

Do I need advocate?

Provided the divorce is uncontested, the procedure is extremely straightforward. We strongly suggest, however, that you receive the advice of advocate in relation to divorce proceedings as incorrect completion of the paperwork can lead to difficulties later on, particularly in relation to financial matters.
The court will not generally consider children or financial issues within divorce proceedings unless specifically requested to do so by one of the parties to the divorce. You will need to discuss with your solicitor whether any action needs to be taken in respect of children or financial matters.